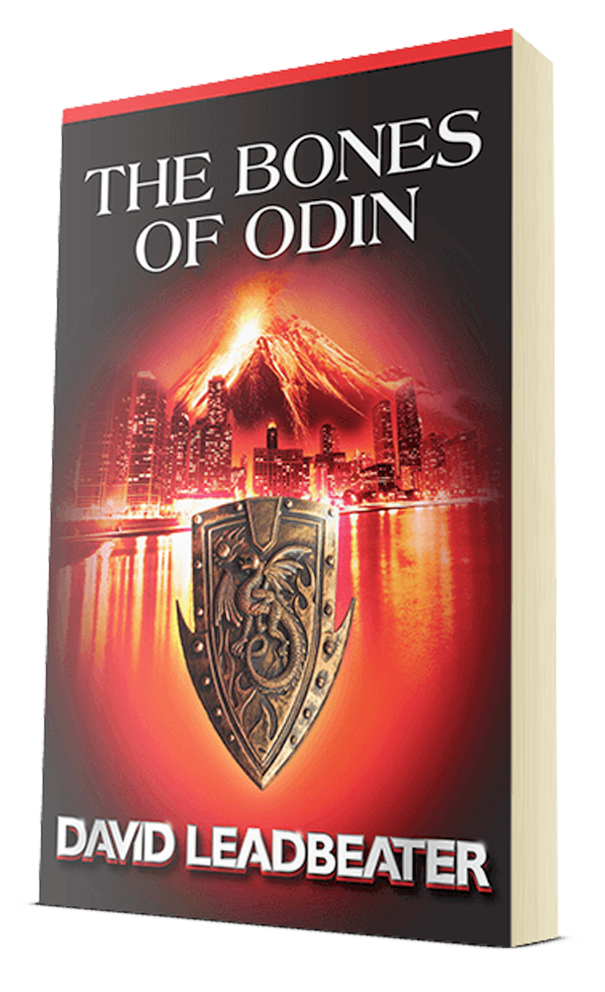 The Bones Of Odin

UK #1 Bestseller in Thriller and Action/Adventure.

Matt Drake, a retired SAS officer, must unravel a mystery older than time in his search for the Nine Pieces of Odin. Though scattered aeons ago, it is believed that once the Pieces are reunited they will show the way to the Tomb of the Gods- the greatest archaeological find of all time.

From a rocket attack on the Louvre to a battle in a Swedish cavern, from a daring helicopter raid on New York's National History Museum to an assault on a gangsters mansion in Hawaii, Matt Drake must find the world's oldest treasure in one of the wildest places on earth, searching for the very bones of the Gods with the spoils of victory being the entire world.

If you like your books fast-paced, action-packed and with a healthy dose of humour then the Matt Drake series is for you.